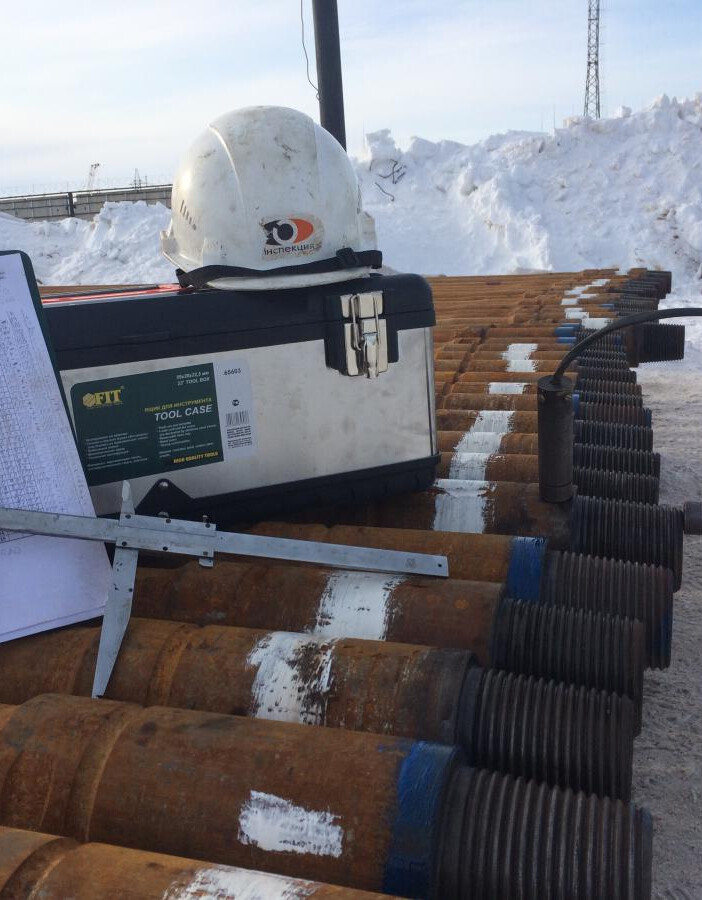 When drilling a well, there is a risk that the components of the drill string will fail. That is why there is a need to carry out such activities as flaw detection of drill pipes.

Violation of the integrity, complete or partial destruction of drill pipes are associated primarily with material fatigue factors. The constant impact of qualitatively different loads on the drill string provokes the appearance of cracks. Over time, from the same loads, cracks become larger, and, therefore, the consequences of this become more significant.

The most vulnerable places in the drill string are the places where the drill pipes are joined - as a rule, these are welded or threaded joints reinforced with special locks. As in any system, the points of articulation of the elements are at the greatest risk. And drilling equipment and tools are no exception.

The methods of flaw detection of pipes allow to identify the main problems both in the joints and in the bodies of drill pipes. In addition to detecting the presence of the problem itself, drill pipe flaw detection can indicate the location of the defect. As defects, one can distinguish such as hardening cracks, violations of the integrity of the metal, inclusions of non-metallic components, sunsets, captivity, shells, as well as cracks that have arisen due to material fatigue.

Among the methods for carrying out flaw detection of drill pipes, one can single out the thickness measurement of the pipe body and ultrasonic examination of the body and ends of the pipe to detect defects in the longitudinal and transverse orientations. To study the quality of the pipe surface and search for defects on it, the magnetic particle method is also used, which makes it possible to detect fatigue cracks.

Concerning the issue of choosing a method for flaw detection of drill pipes, it is worth noting that such studies should be carried out in a comprehensive manner. To effectively identify problems, one should not be limited to choosing only one research method - what one method can reveal may be missed when using another. The basis for choosing a particular technique is both the nature of possible damage and the very possibility of conducting flaw detection, as well as materials, shapes and sizes of the elements under study, the state of surfaces, and much more.

Modern methods of flaw detection of drill pipes make it possible to check new pipes directly at the place of production, as well as to carry out a preventive examination of already operated drill pipes (both in the areas of pipe and tool bases, and directly at the drilling site in the process of tripping operations). 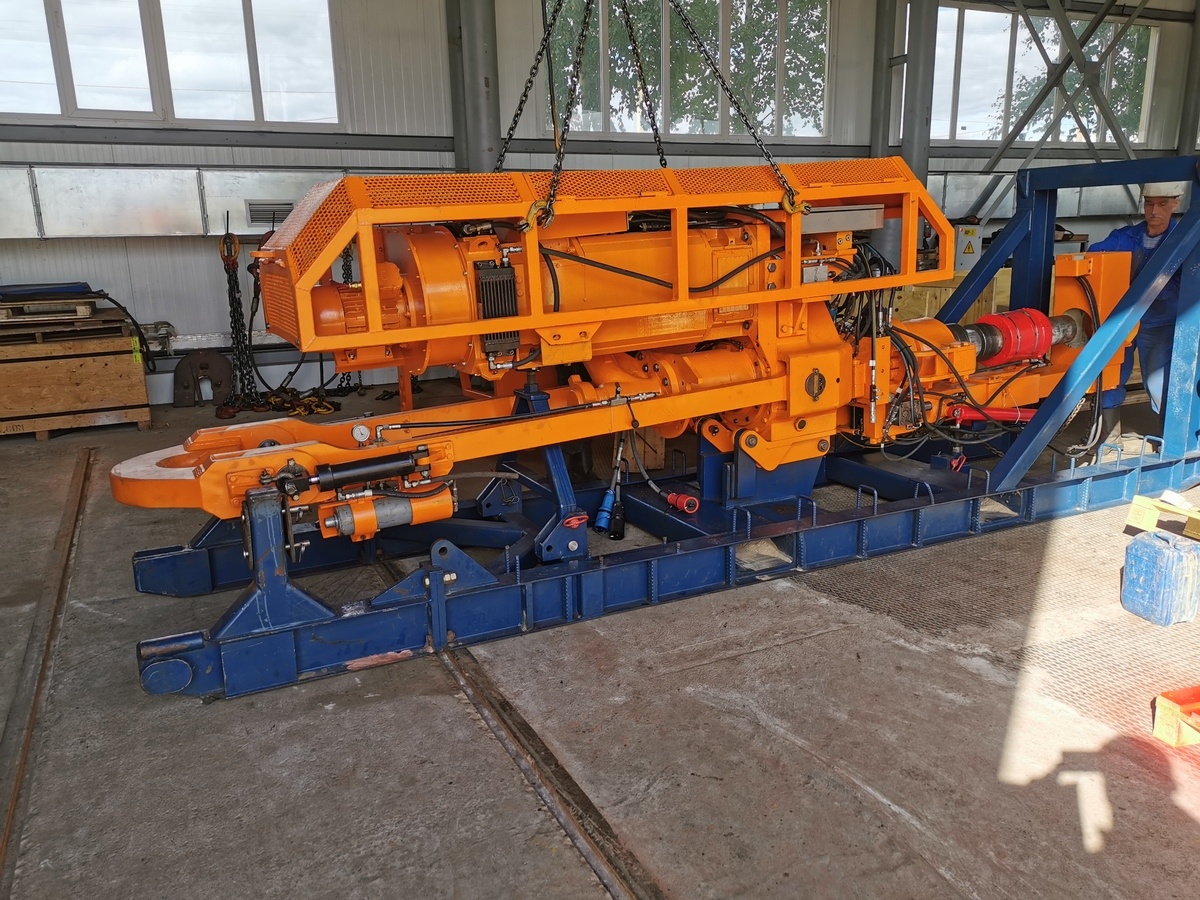 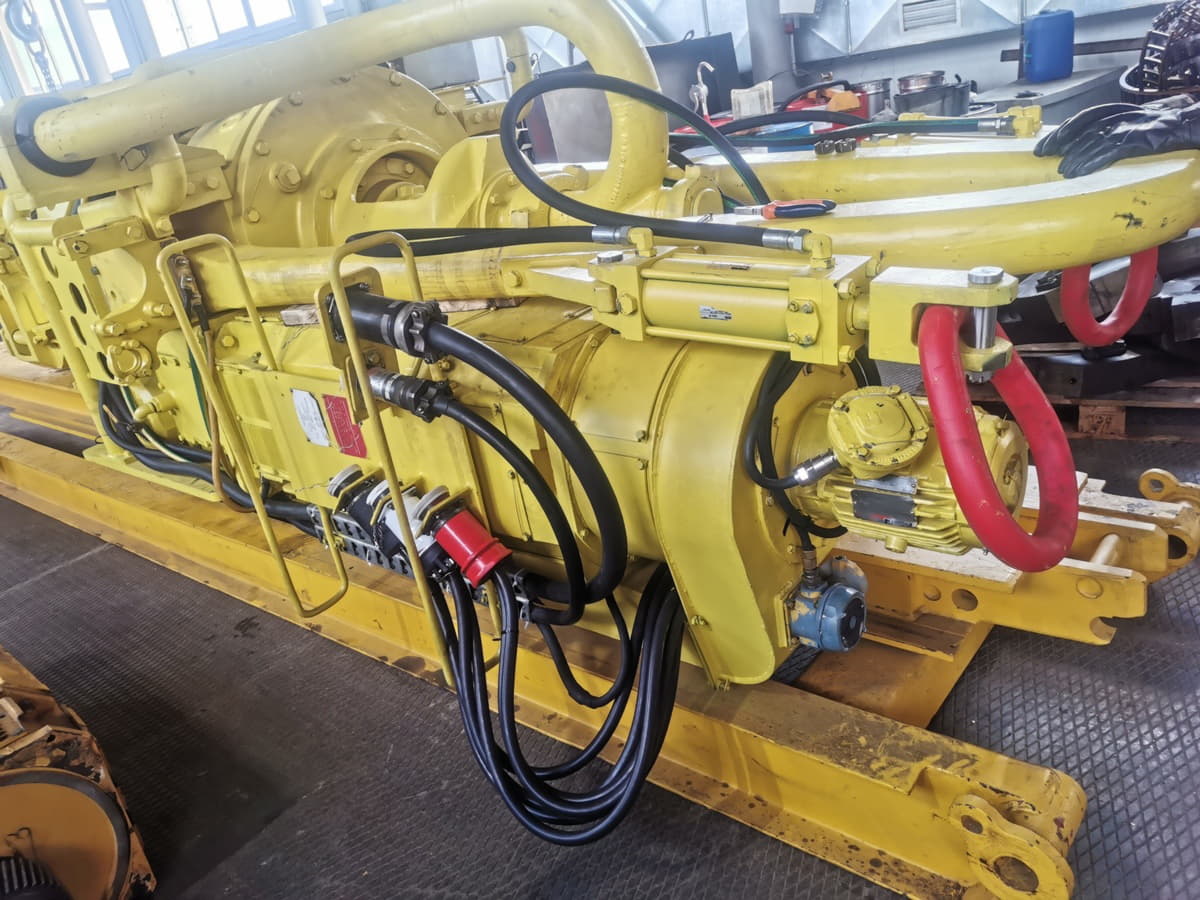 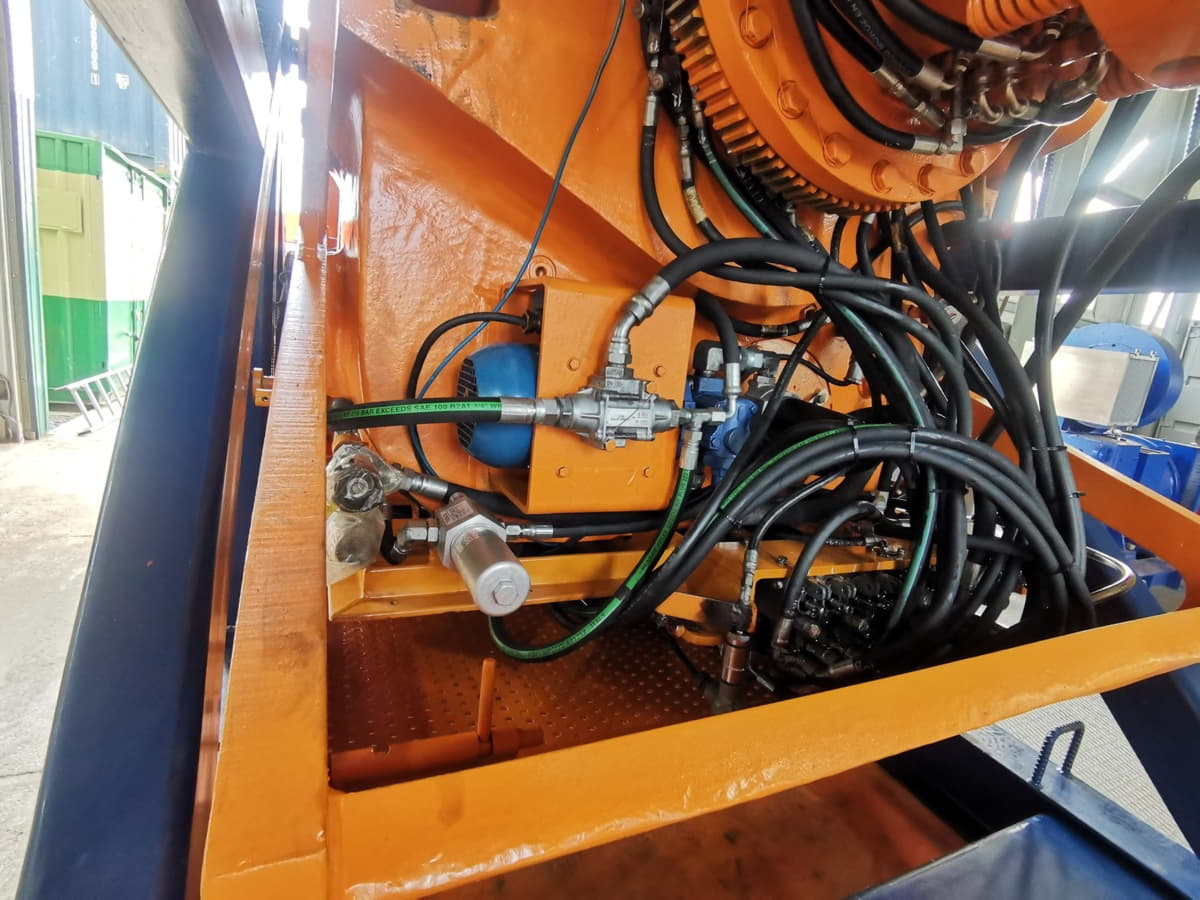 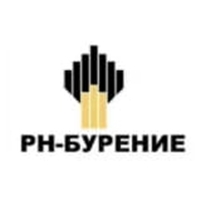 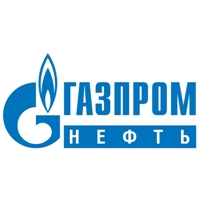 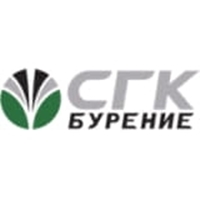 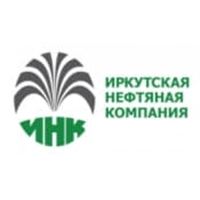 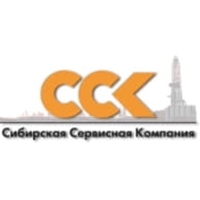 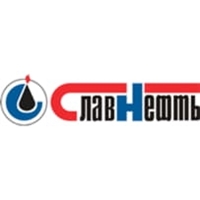 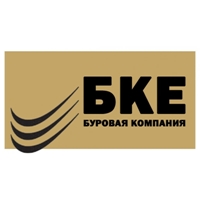 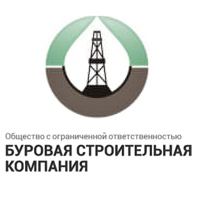 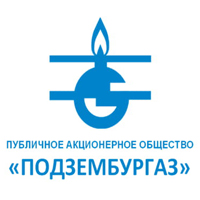 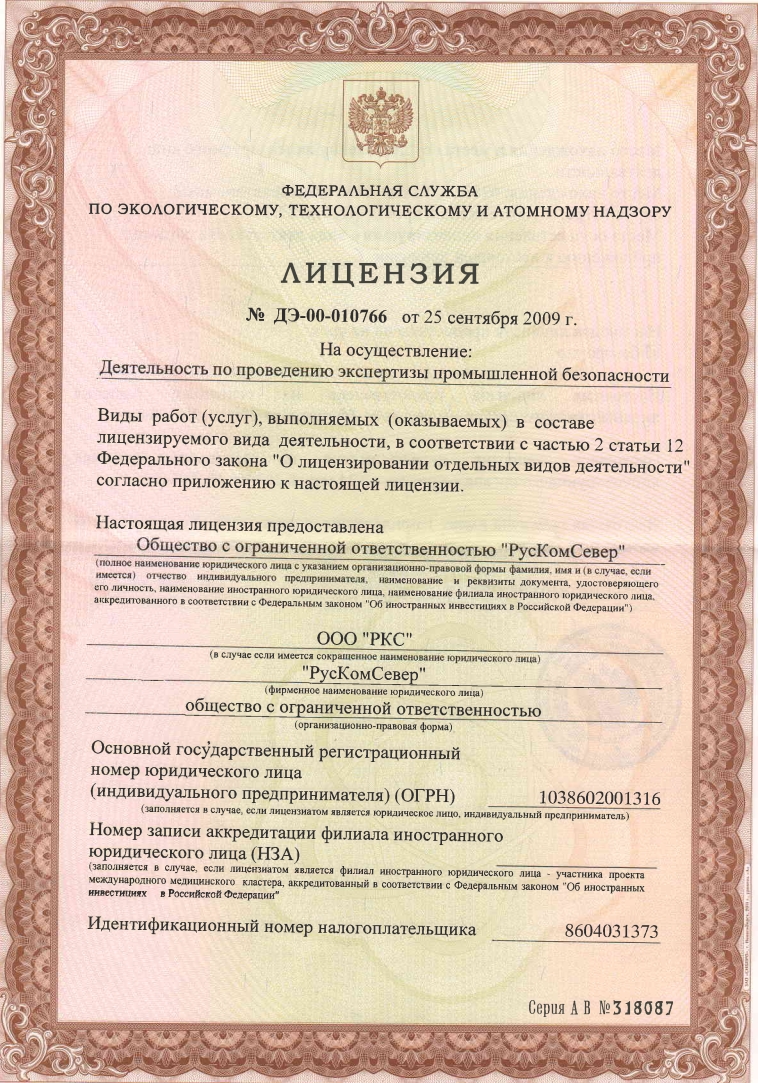 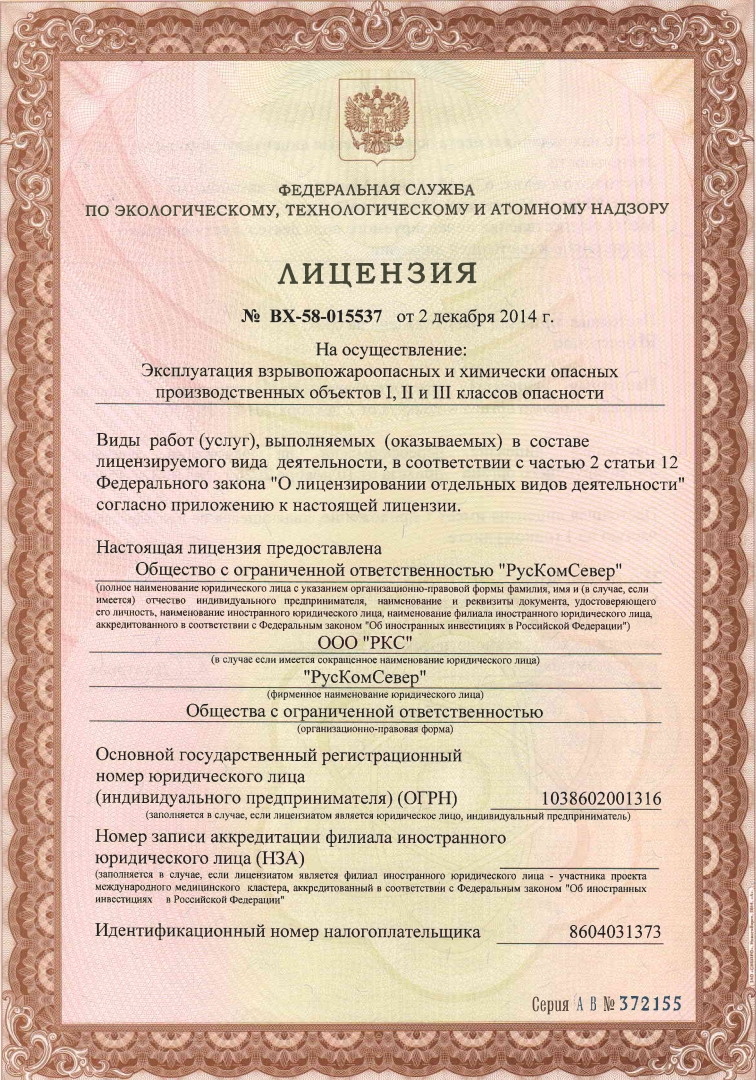 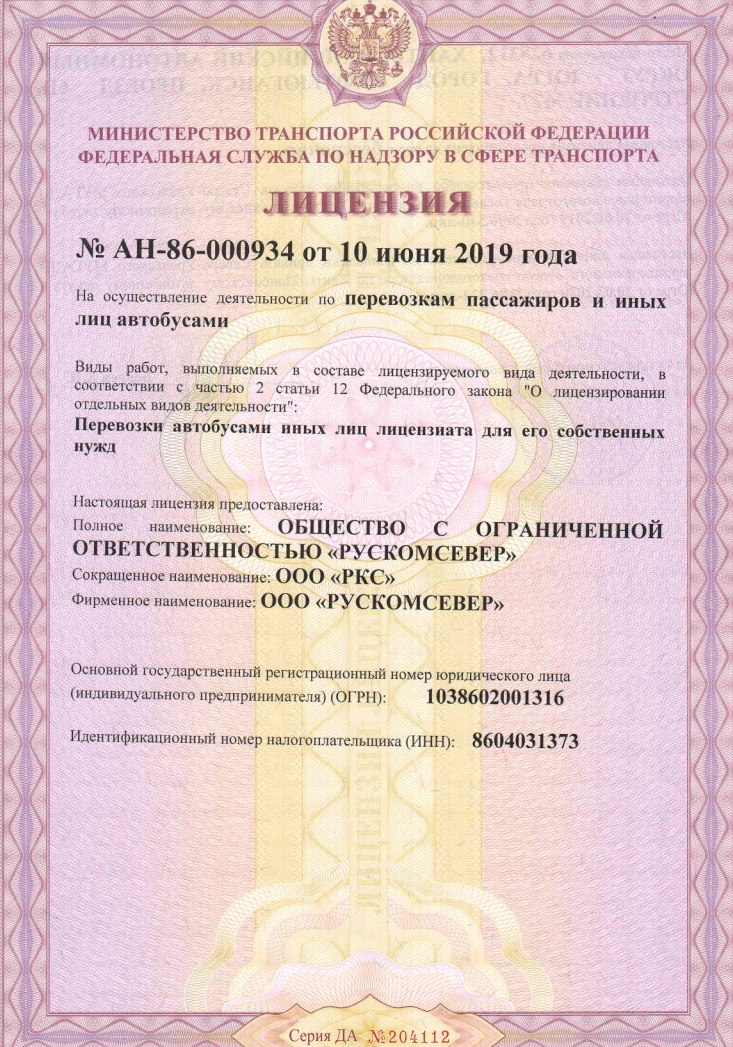 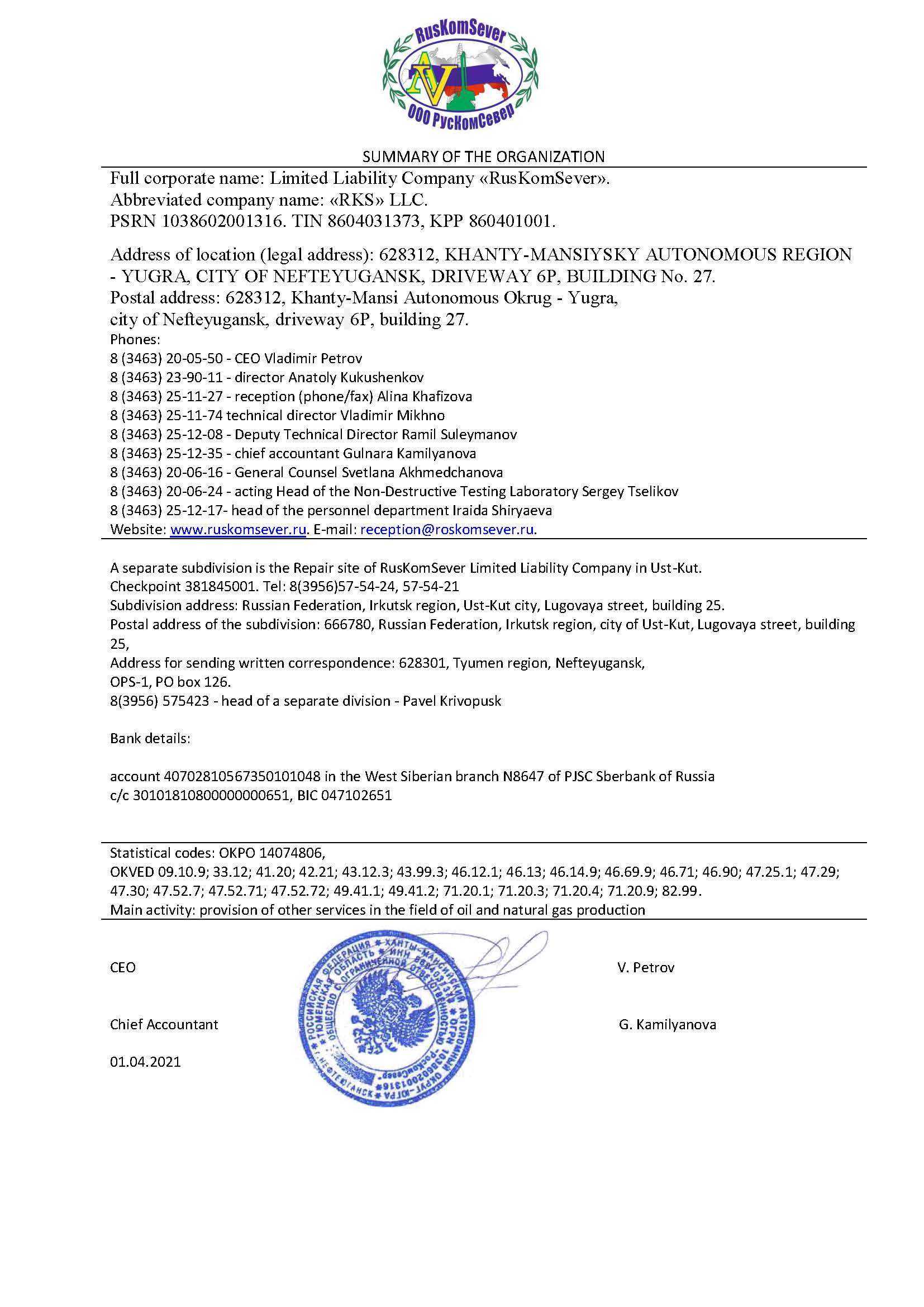